Lately I’ve found myself using Uber exclusively for traveling around when I need to. But I’ve also found myself waiting just a little bit longer to see if that surge price goes down. It just seems that there is always surge pricing, and it’s so annoying trying to refresh from the application because you never know if it’s a new price or the old one. But I’ve come to accept it because I trust it more than I trust regular cabs and it’s also a lot more convenient. So if I am in front of my laptop now I can use this, because I iz developer, right?

That being said, as a lazy person it pains me everytime open my phone, open the Uber app, type my destination, and see the estimated price, only for my inner, responsible, cost-cutting, fiduciary-self to end up taking the bus all the way home. Jae Bradley

You’re not the only one…

Quite fun and also pretty good. Also check out these other nifty Uber projects to play around with that I discovered on ProductHunt:

However, ever since this news broke out, I am seriously considering ceasing the use of the app and joining the #DeleteUber movement. Just waiting on the independent review outcome.

Great news this morning from Cloudfare →

[…] in some unusual circumstances […] our edge servers were running past the end of a buffer and returning memory that contained private information such as HTTP cookies, authentication tokens, HTTP POST bodies, and other sensitive data. And some of that data had been cached by search engines.

Between 2016-09-22 – 2017-02-18 passwords, private messages, API keys, and other sensitive data were leaked by Cloudflare to random requesters. Data was cached by search engines, and may have been collected by random adversaries over the past few months.

Requests to sites with the HTML rewrite features enabled triggered a pointer math bug. Once the bug was trigerred the response would include data from ANY other cloudfare proxy customer that happened to be in memory at the time. Meaning a request for a page with one of those features could include data from Uber or one of the many other customers that didn’t use those features. So the potential impact is every single one of the sites using CloudFare’s proxy services (including HTTP & HTTPS proxy).

This list contains all domains that use cloudflare DNS, not just the cloudflare proxy (the affected service that leaked data). It’s a broad sweeping list that includes everything. Just because a domain is on the list does not mean the site is compromised, and sites may be compromised that do not appear on this list.

Cloudfare has been working on it before it made the announcement.

But just to be sure, change your passwords & clear your cookies. GitHub users kamaljoshy and avian2 have written some scripts to check domains of saved logins for Chrome and Firefox.

Good to see a transparent bank. Anyone willing to try it out, I have a Golden Ticket. 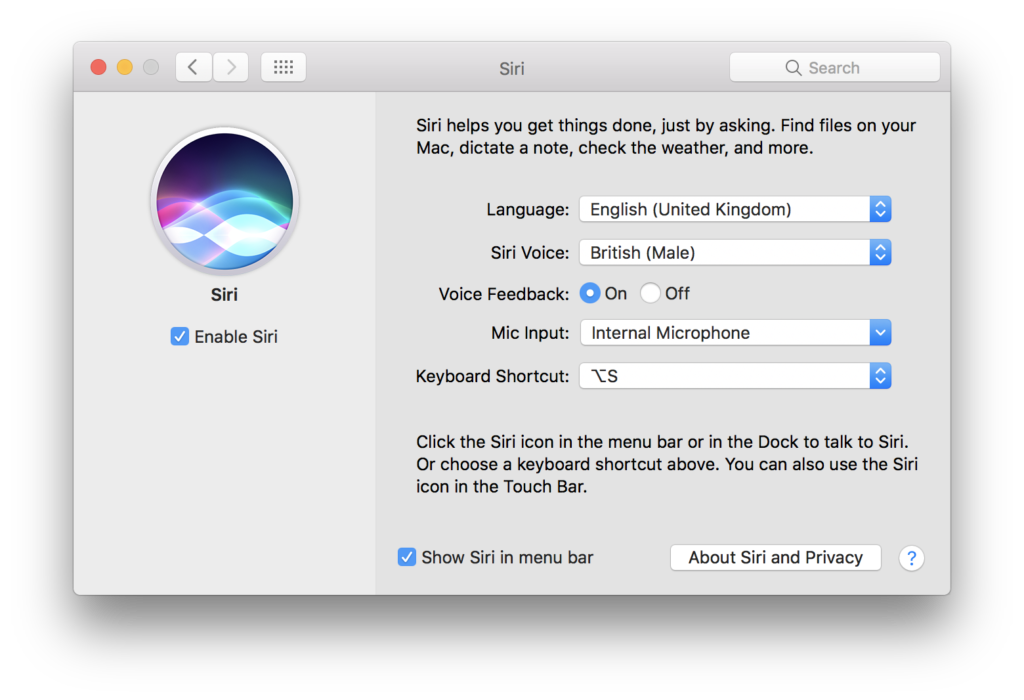 When Siri for Mac was first announced at WWDC 2016 the first question I asked myself whether it would be available as a voice command. That proved not to be the case, at least not by default, so here is how you can create a dictation trigger to summon Siri on your Mac using the “Hey Siri” command. You can watch the whole video on YouTube.

How to enable Siri using “Hey Siri” command on your Mac

Good luck triggering all your other devices with the command! One suggestion would be to change the trigger word – “Hey”- to something else.

The ad speaks for itself. Music, colours and happiness are omnipresent in this refreshing stop motion ad which showcases iPhone 7 Plus’ Portrait Mode.